In February, come together with your team to celebrate Black History Month by learning
about and cooking traditional African American dishes such as Black-Eyed Pea Fritters,
Jerk Chicken and Southern Shrimp and Grits. Not only will you get to experience the
delicious flavors, but you will also gain insight into the history and cultural significance
behind these dishes and the ingredients used in them.

On the menu:
Black-Eyed Pea Fritters with Chipotle Lime Sauce

These savory corn and black-eyed pea fritters are crunchy on the outside and soft on the inside. Dipped in a delicious chipotle lime sauce, this appetizer will satisfy any taste bud. Add a Watermelon Agua Fresca to complete your workshop.

On the menu:
BBQ Jerk Chicken with Mango Salsa

Enjoy juicy, flavorful chicken thighs topped with a zesty yet sweet mango salsa that adds a delightful element of freshness. Vegetarians and vegans will enjoy a delicious cauliflower steak. Enhance your culinary experience with the Rice and Peas add-on.

On the menu:
Southern Shrimp and Corn Grits with Mixed Vegetables

What is Black History Month?

Black History Month, also known as African American History Month, is an annual observance in the United States and Canada that celebrates the contributions and accomplishments of Black people throughout history. It is typically observed in February.

During Black History Month, events, lectures, and exhibits are held to commemorate and celebrate the achievements and contributions of Black people throughout history. It is also a time to reflect on the ongoing struggle for racial equality and to recognize the challenges that still exist today.

What's the significance of black-eyed peas in African American cooking?

One reason for their importance is that they have been a reliable crop for enslaved people and later, sharecroppers. They are drought-resistant, easy to grow, and could be left in the field to dry, making them a perfect crop for people with limited resources.

Black-eyed peas are also considered a symbol of resilience and perseverance, as they have been able to sustain people through difficult times. They are also a symbol of community and coming together, as they are often served at family gatherings and community events.

Overall, black-eyed peas are a symbol of the African American community’s rich culinary heritage and their ability to create delicious meals from limited resources.

What is the significance of fried chicken in African American cooking?

One reason for its importance is that it was a dish that was often made by enslaved people and their descendants. It was a way to use inexpensive cuts of meat and make them more palatable through the process of frying. Additionally, it was a dish that could be made in large quantities, making it perfect for feeding large families or for serving at community gatherings.

Fried chicken also has a strong association with the idea of “soul food,” which refers to the traditional cuisine of African Americans in the southern United States. Soul food is characterized by its hearty, comforting dishes that often use ingredients that were readily available to enslaved people and their descendants, such as pork and chicken.

Fried chicken also has a strong connection to the history of African American entrepreneurship. Historically, many African American-owned businesses, such as restaurants and cafes, were known for their fried chicken. These establishments often served as important community gathering places and provided economic opportunities for African Americans.

Overall, fried chicken is a symbol of the African American community’s rich culinary heritage and their ability to create delicious meals from limited resources. It’s a dish that has been passed down through generations and continues to be a beloved and iconic part of African American cuisine. 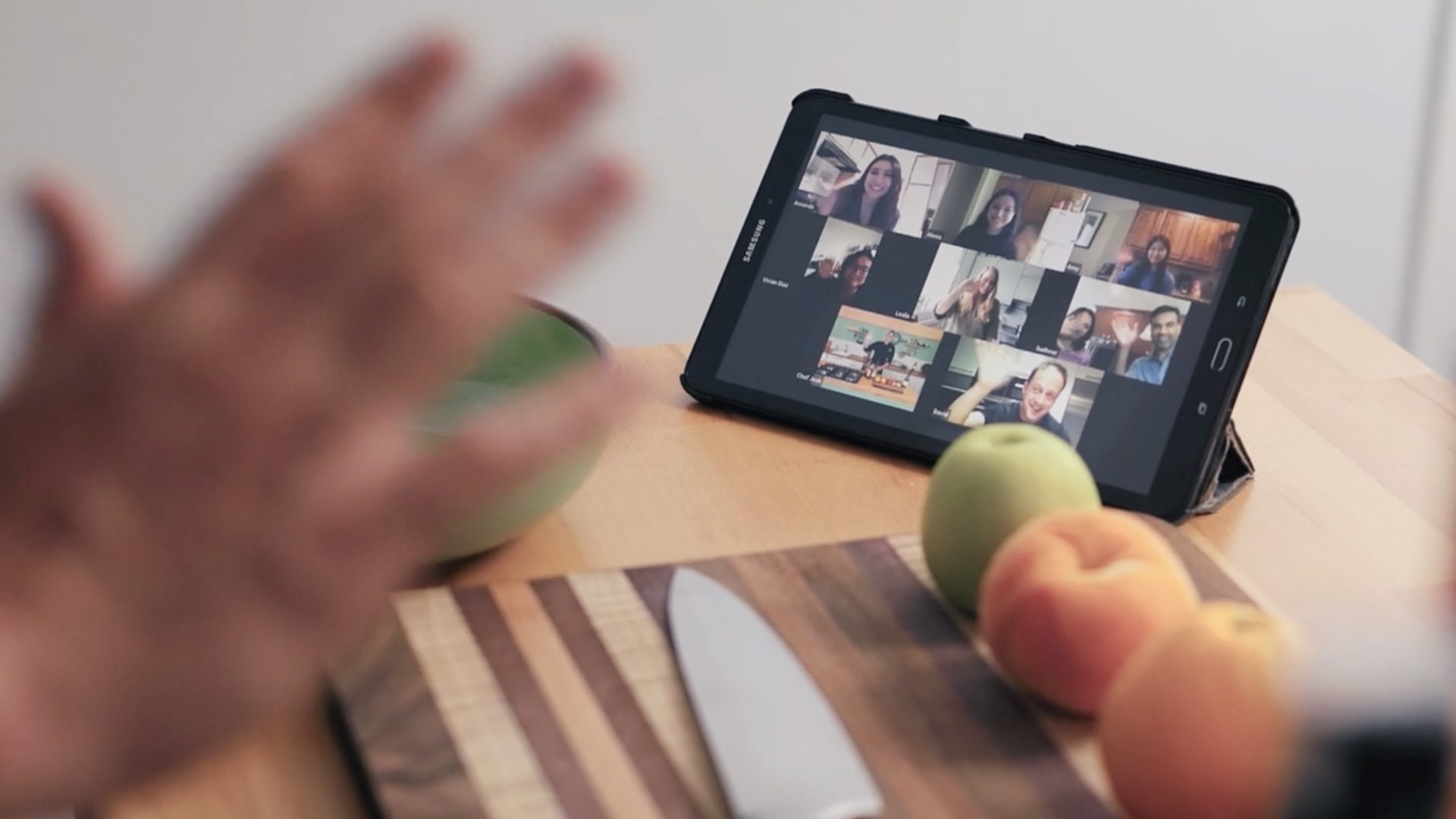 Tell Us About Your Team

How many participants will be joining? Any vegetarians, vegans in the mix? Looking for a casual lunch break, a dinner party, or maybe a Happy Hour or Wine Tasting? Your event is fully customizable!

A Rockoly chef will guide your team through the workshop and help foster interaction. And at the end, your team will enjoy a delicious meal together! 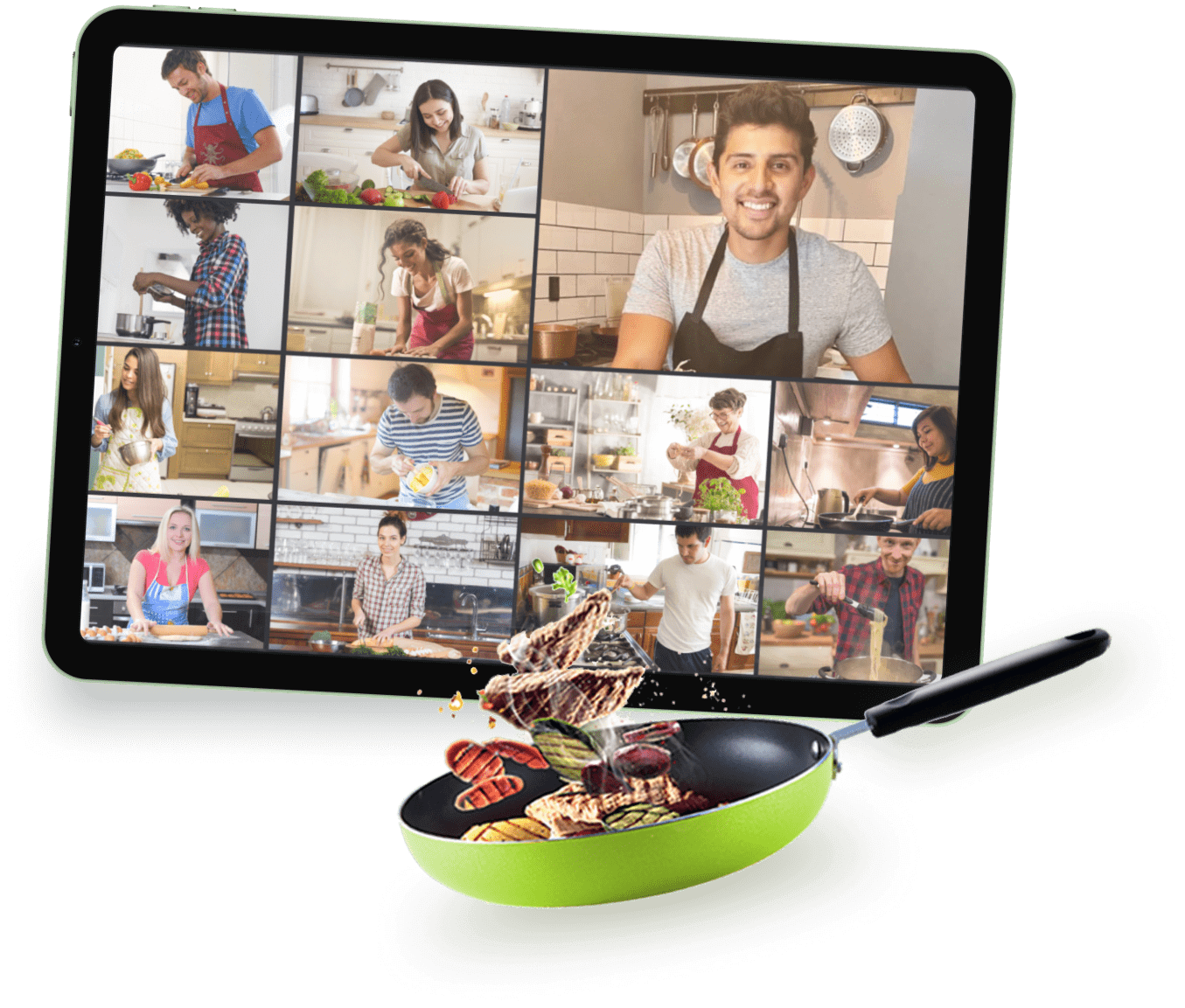 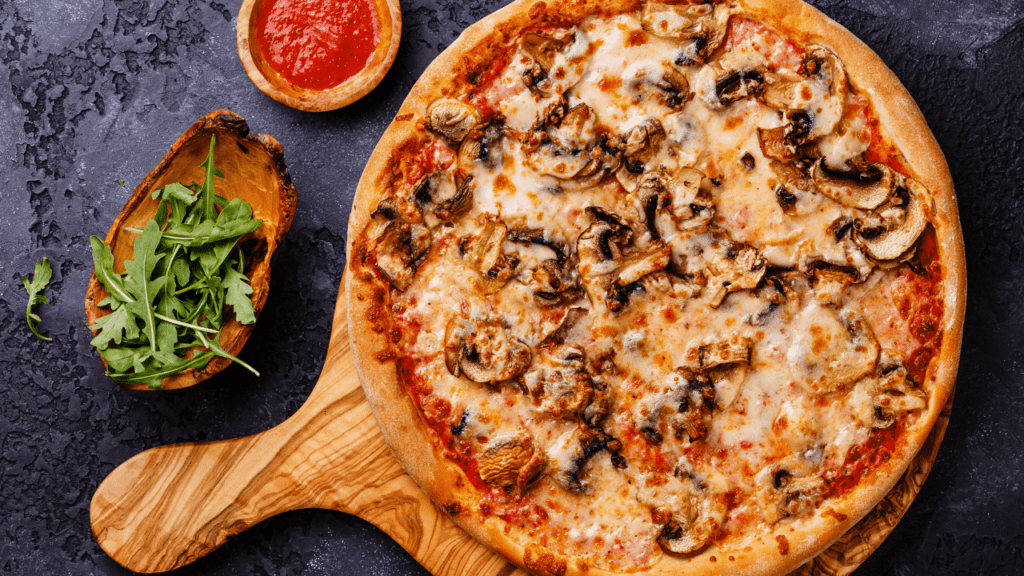 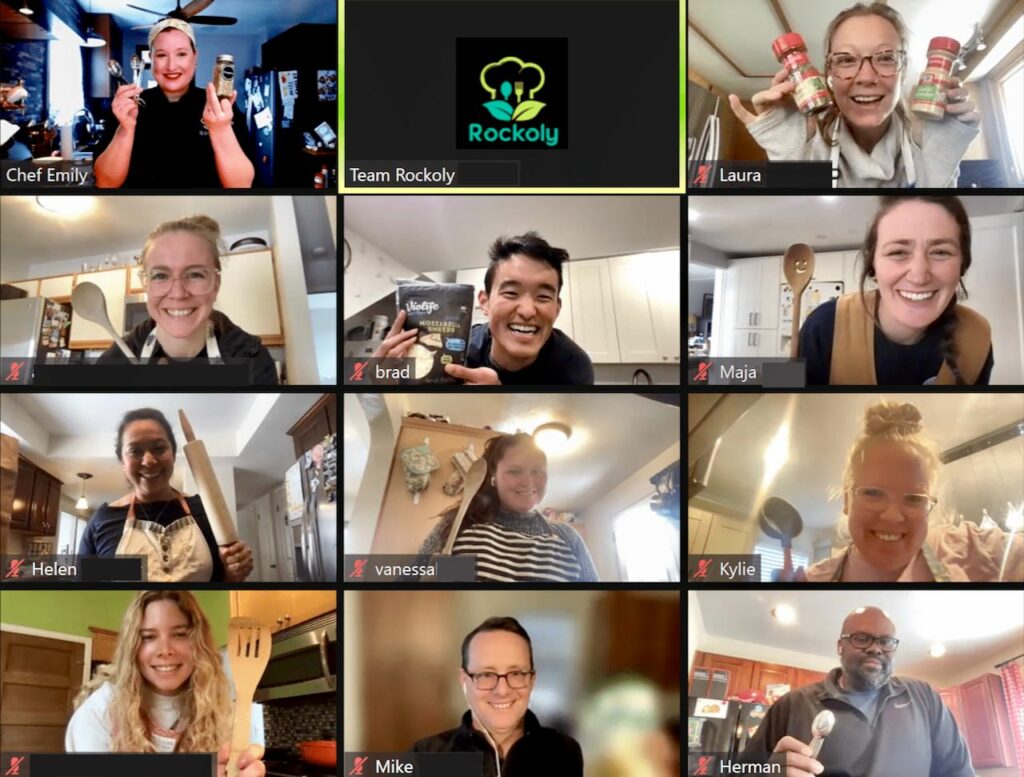 "We LOVE Rockoly. Bonusly recently partnered with Chef Emily for a fun and interactive cooking class. Rockoly makes it super easy -- even sending the ingredients directly to your employees’ homes! We learned how to make a pizza from scratch, which opened up space for lots of great conversation."

Your team will love this...

View our Year Round menu here! 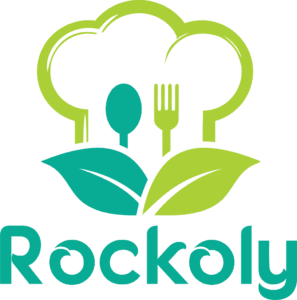